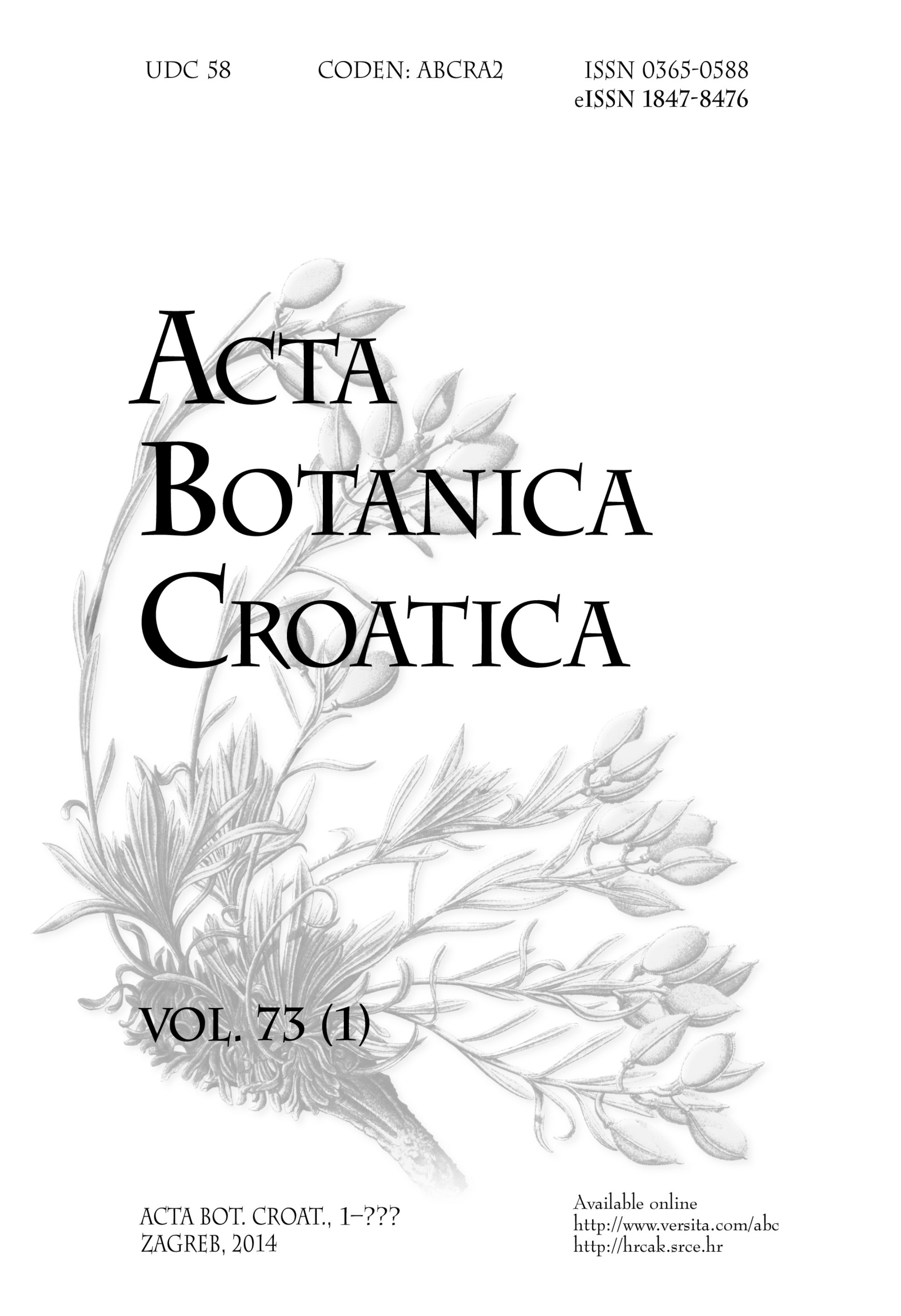 The study of boundaries is a recurring theme in ecology. However, boundaries have been examined mainly on fine scales (between communities) and on coarse scales (between biomes), while boundaries of intermediate scales (e.g. between community complexes) are quite neglected. In this study, we analysed boundaries between mesic and xeric community complexes in a sub- mediterranean karst area of South Hungary. We applied the moving split window (MSW) technique for boundary analysis. First, since the behaviour of MSW concerning complex vegetation patterns is not fully understood, we prepared artificial datasets (simulated communities) to test its capacities. Second, we established north-south oriented belt transects across mountain ridges of the Villány Mts, and investigated the transition between the community complexes of differently exposed slopes. Using MSW, we were able clearly to distinguish between transitional zones and zones that do not represent real transitions: peaks in the Z-score profile of MSW merge only in the case of transitional zones. Moreover, we found that peaks merge depending on the independence (distinctness) of the transitional zone: when it is distinct, peaks merge only at the largest window widths. In the Villány Mts, transitions seem to occur mostly in the grasslands north of the ridges. We demonstrated that these grasslands can be regarded as boundaries between mesic and xeric complexes or as zones in their own right, with their own two boundaries. Interpretation depends upon the scale of observation.