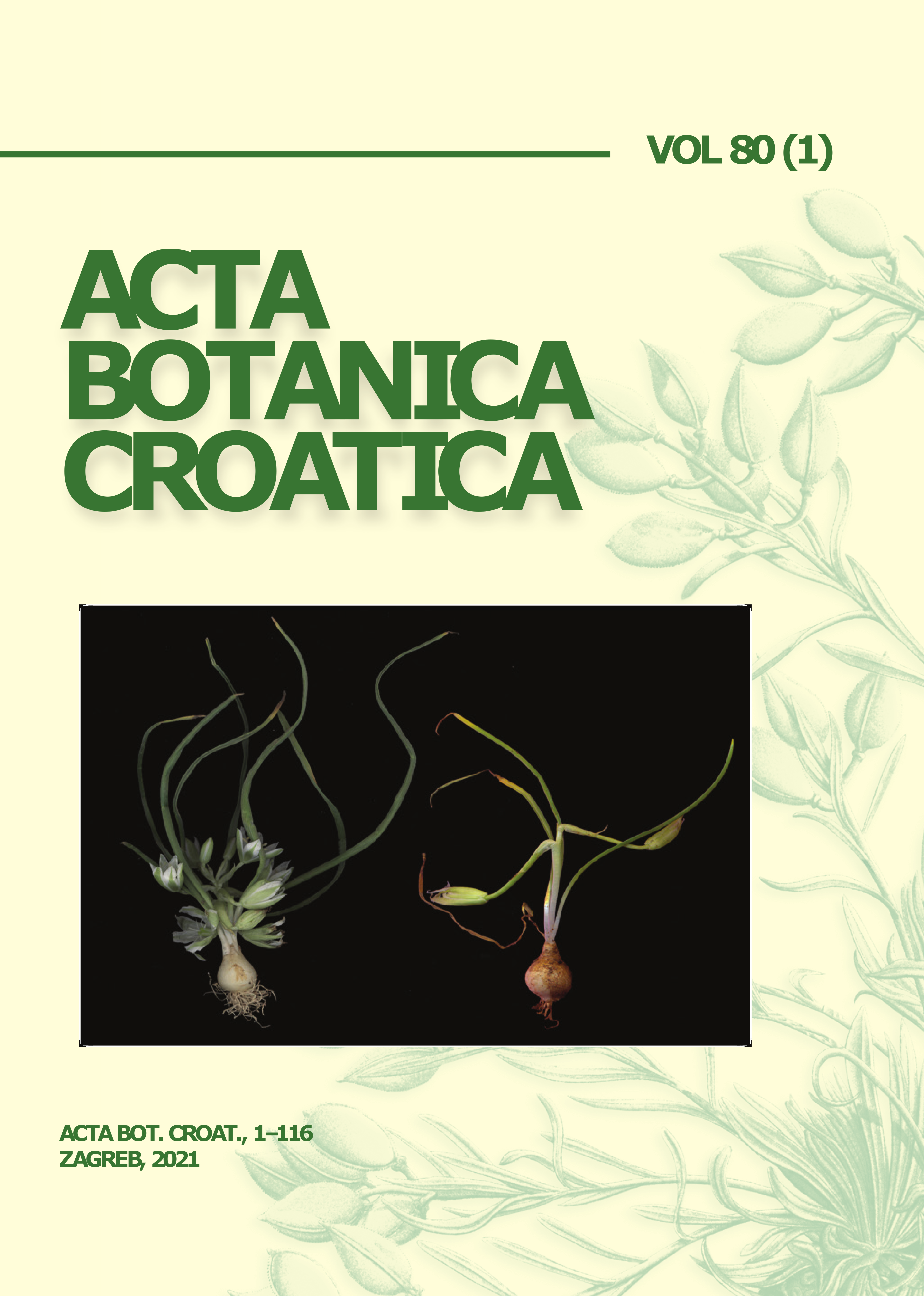 Ornithogalum sibthorpii (Asparagaceae) is an early flowering species, with populations scattered across the Balkan Peninsula and Turkey. It inhabits rocky places and clearings, open habitats, parks and marginal parts of wetlands. Based on the known distribution, habitat preferences and literature records for the Balkan Peninsula, it was hypothesised that this species might be distributed in Croatia as well. To confirm this, herbarium material was revised, and field investigations were organized. The first report confirmed that O. sibthorpii is widespread along the eastern Adriatic coast, reaching the inland Dinaric region too. To present the currently known localities in Croatia, a distribution map is provided. Detailed morphological and leaf anatomy descriptions are given. Morphological affinities with similar species, O. excapum and O. refractum, are also briefly discussed, and an identification key is given. All Croatian populations of O. sibthorpii proved to be diploids with chromosome number 2n = 18.