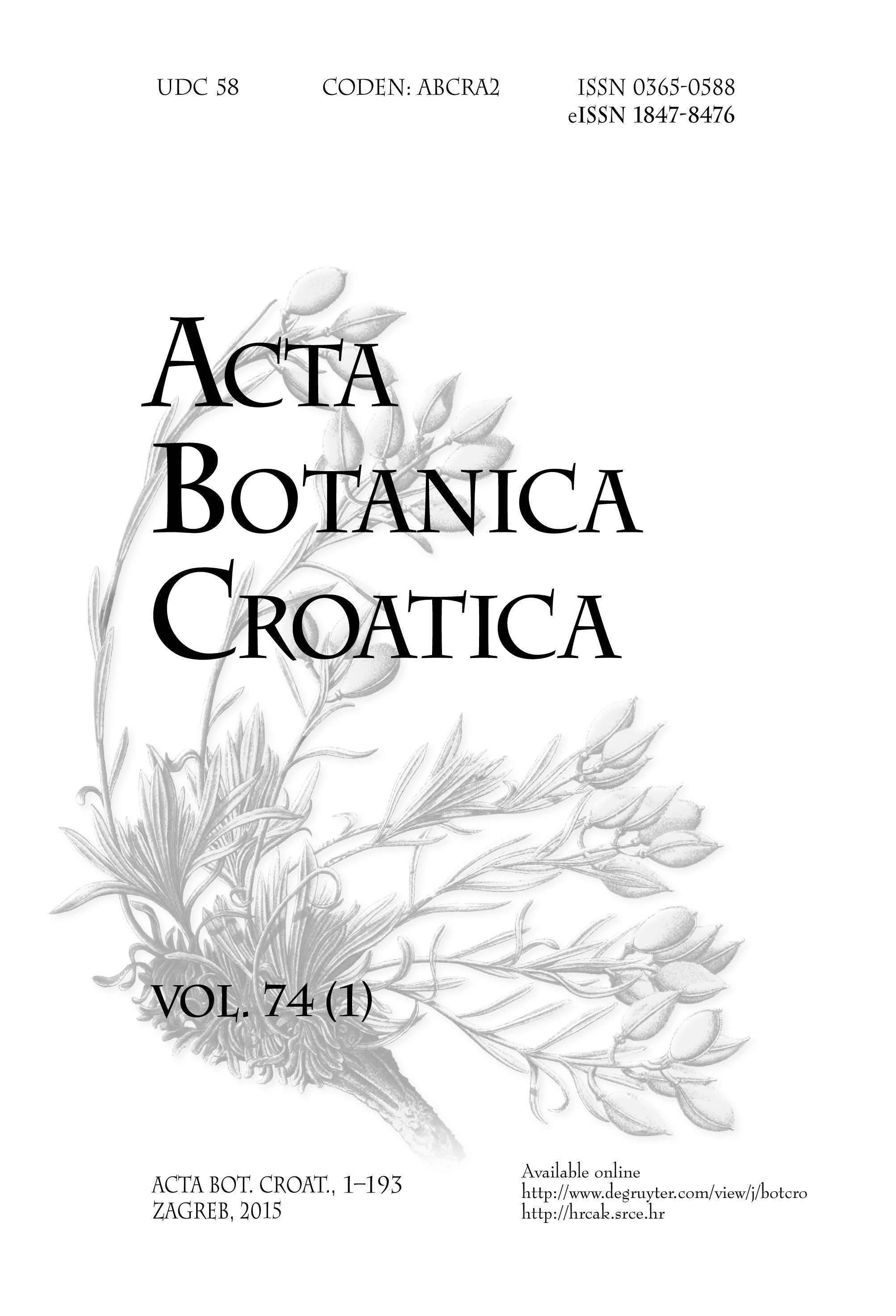 Pollen heteromorphism is frequent in the section Melanium of the genus Viola, in which over 80% of the species produces pollen morphs with 3 to 6 apertures. Some authors have pointed out that many factors can affect the proportion of the different pollen types in perennial species, and that this proportion can change among populations. This work focuses on the study of the polymorphic pollen assemblage of three annual pansies: Viola arvensis, V. kitaibeliana, and V. hymettia, and on the assessment of its variability both within a population and within the same plant. In all the species, with both large and small flowers, 3-, 4- and 5-aperturate pollen grains were observed, with a large prevalence of 4-aperturate types. No pollen grains with 6 apertures were found. No significant variability of the pollen assemblage among flowers of the same plant was observed. In addition, in these three Viola species the frequencies of the various pollen morphs are also fairly constant among plants of the same population.