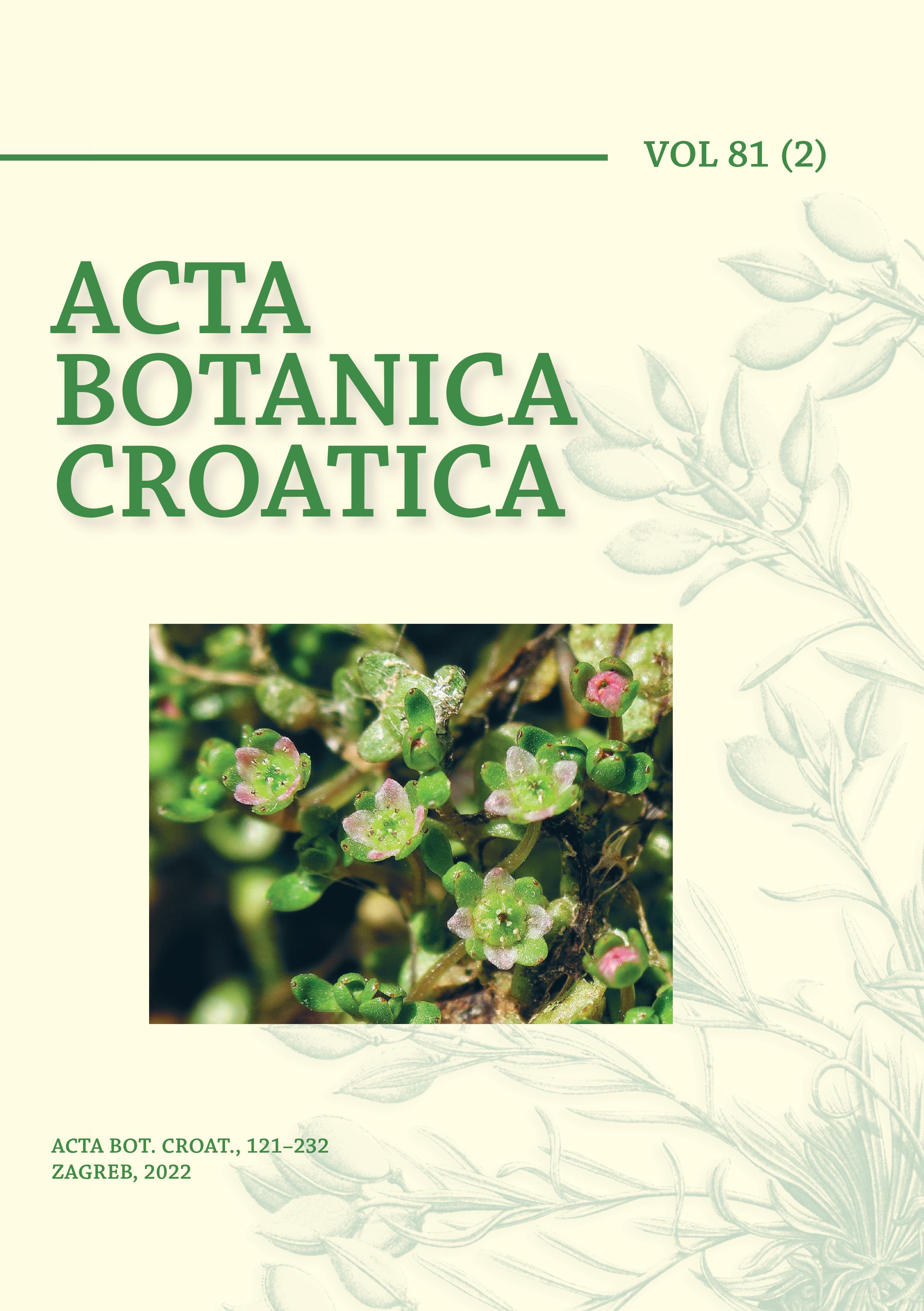 In Arabidopsis thaliana (L.) Heynh., a major part of MATH-BTB protein family (BPM proteins) participate in the ubiquitin‐proteasome pathway as substrate specific adaptors of Cullin 3 dependent E3 ligase. Through targeting of specific proteins for degradation, BPMs are involved in various developmental processes, as well as in the plant’s ability to adapt to changing environmental conditions. The aim of this research was to investigate the oxidative stress response of Arabidopsis with modified BPMs expression to moderate heat stress. Seedlings of wild type, line overexpressing BPM1 gene (oeBPM1), and line with down-regulation of BPM1, 4, 5 and 6 genes (amiR-bpm) were exposed to 37 °C for six hours. Seedlings were sampled immediately after stress and after a recovery period of 24 h. Control seedlings were grown at 24 °C and were collected at the same time points as treated ones. The level of lipid peroxidation, H2O2 and proline content, as well as the activity of antioxidant enzymes (G-POD, APX, CAT and SOD) were evaluated. Control amiR-bpm and oeBPM1 seedlings generally had lower H2O2 and proline content, respectively, than wild type. After exposure to 37 °C, all three Arabidopsis lines showed reduced proline content, while no change in lipid peroxidation level and H2O2 content was observed. Further, seedlings with modified BPMs expression showed differences in the activity of G-POD, APX and SOD, while no change was observed in the activity of CAT. The results obtained suggest involvement of BPM proteins in the response of Arabidopsis to moderate heat stress.