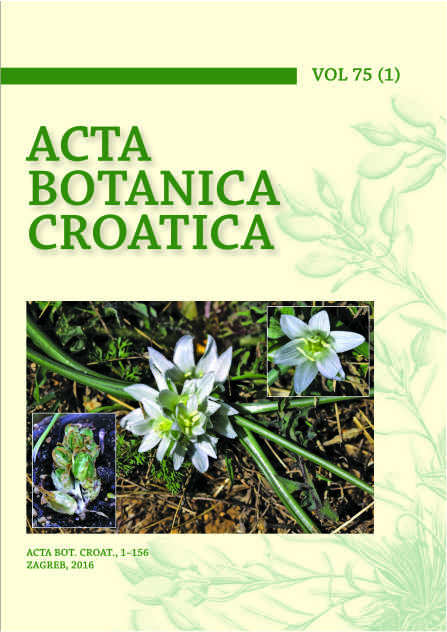 In order to determine the influence of recovery techniques with water (flotation and wet sieving) on carbonized plant remains, a certain amount of wheat, barley, millet, horsebean and lentil macrofossils from
archaeological sites was taken and treated with water. Moist recovery was also applied to in-laboratory, artificially, charred barley, millet and lentil samples. After the treatments, the investigated remains were re-counted and the percentages of still recognizable remains for every plant species and for each method were recorded. Comparisons were made of the sensitivities of the investigated species and of the differences in the degree of macrofossil breakup depending on the method of recovery. Our investigation proved that flotation is a less aggressive method than wet sieving and that barley, horsebean and wheat carbonized macrofossils are resistant to moist treatments, while the breakup percentage of lentil and millet (from archaeological sites) is higher than 30%, which should be taken into account when deciding on the (non)use of water recovery in the investigations.