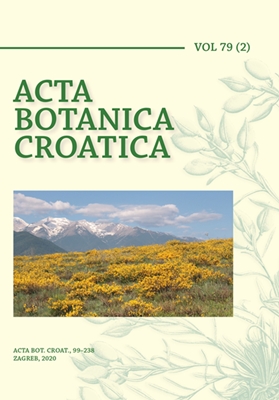 Pyropia yezoensis (Ueda) M.S.Hwang et H.G.Choi (Bangiales, Rhodophyta) has potentially high economic value. P. yezoensis has been used as food in East Asian countries for a long time, and, in addition to that its consumption is increasing worldwide owing to the growing interest in healthy seaweed food. A mutant (Py2K) with a high growth rate was developed using gamma rays to increase the production of P. yezoensis. De novo transcriptome analysis was performed to determine the mechanism underlying the high growth rate of this mutant. The transcriptomes from wild-type (PyWT) and mutant (Py2K) strains were assembled, and 167,165 genes were analyzed. A total of 15,979 genes were differentially expressed. Transcriptome analysis of nitrogen pathway revealed the increase in nitrogen availability through the upregulation of nitrate transporter gene (nrt) expression. Activation of nitrogen assimilation and re-assimilation and upregulation in alternative oxidase (aox) gene contributed to the increase in cellular nitrogen availability, thereby affecting the synthesis of phycobiliprotein. As a consequence, the efficiency of photosynthesis and the subsequent growth rate increased, which contributed to the color differences in thalli between PyWT and Py2K.